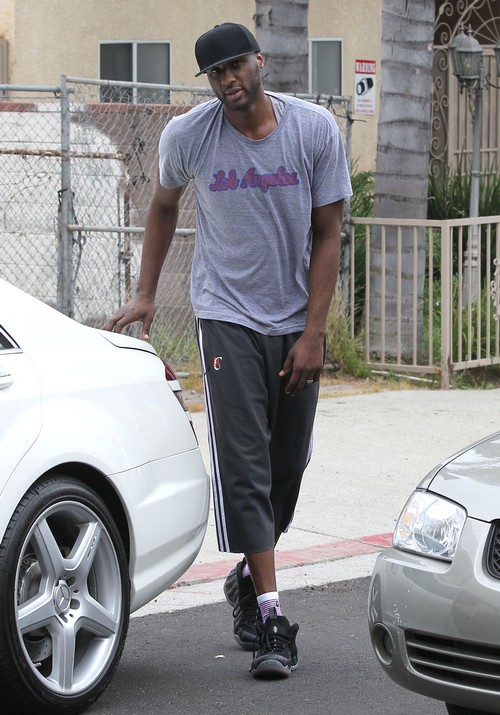 Lamar Odom is now a free man, not in a good type of way; the L.A. Clippers are refusing to re-sign Lamar back on the team due to his recent drug abuse new, it’s pretty serious when crack cocaine is included in the drugs that he’s abusing.

Though it seems that team officials are disappointed in finding out about Lamar’s drug abuse, they wanted to re-sign Lamar over the summer after the performance he gave last season.  However Lamar was difficult to get a hold of to discuss contact and no progress could be made with the contract discussions.

L.A. Clippers were still interested in having Lamar even though he had a drug abuse problem, but now that Lamar’s drug abuse is splashed all over the news, that’s when the team made it official that they wouldn’t sign with him at all.

Lamar Odom might have lost it all with this drug abuse problem going on, now he can’t be re-signed with the L.A. Clippers; but all may not be lost.  There may be other teams that are able to look past the drug abuse, even though it’s all over the news. It seems very unlikely, but Lamar better hope, that there’s a team willingly to ignore it.

Or he better head to rehab stat!