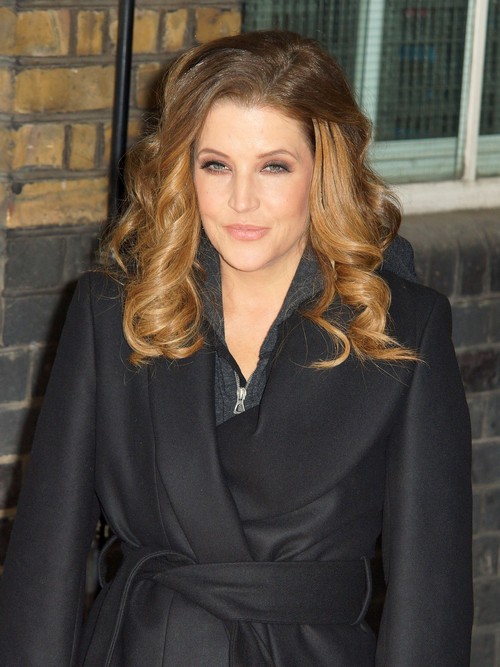 Lisa Marie Presley can’t control everything, at least that’s the message that her 24-year old daughter Riley Keough is sending to her loud and clear. Riley first hooked up with Alex Pettyfer in October of 2011 and against Lisa Marie’s better judgment the two got engaged in March of 2012. Alex has a reputation for being vulgar and carries with him a horrible temper. Lisa Marie tried in vain to convince her daughter that Alex wasn’t a decent match let alone husband material. She also doesn’t trust the actor and thinks that ultimately he has his eyes on the Presley family’s $300 million fortune. Riley decided, at least briefly that mom knows best and dumped Alex but apparently she never got over him.

According to the Sept. 2nd print edition of National Enquirer Riley has reunited with Alex and the two were spotted together at the Aug. 12th premiere of Alex’s new film Lee Daniels’ The Butler. Needless to say, Lisa Marie is none too happy. While Riley was single her mom played desperate match maker trying to find the perfect guy to  take her mind off of Alex. Riley was even spotted hanging out with Robert Pattinson for awhile there but the chemistry was nothing compared to what she shares with Alex. Can you imagine anyone not having chemistry with Rob?Do you think that Alex is just looking for a payout? Is Lisa Marie right to try and get her daughter away from this hot head or does Riley need to learn better the hard way? Tell us your thoughts in the comments below!