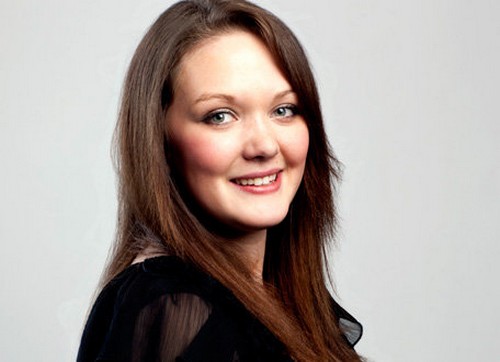 You can never keep one of MTV’s Teen Moms out of trouble for long. For some reasons these girls are never as innocent as they appear to be. One of the new girls, Katie Yeager, from “Teen Mom 3” now has naked photos of herself circulating the web. It looks like she forgot the cardinal rule of becoming famous. There will always be people looking to make $$$ from you or off of you.

According to the report, one of Katie’s ex-boyfriends claims the “Teen Mom” sent him the racy pictures. “The photos were sexted to me. She loved to send messages, all the time,” the owner of the images revealed while trying to sell them.

It’s bad enough for this to happen a second time to MTV but this time the show was trying to sell Katie as the good girl. She became the “poster child” for how they wanted the show to help these women instead of merely watching their lives implode for entertainment value.

But now you see what happens when you endorse stereotypes; they never work. Sharing naked photos of herself to a boyfriend at the time is actually kind of common now. It may not go with her good girl image but why should it? She’s more than one choice in her life or characteristic. I for one won’t build up a human being just to watch them fall.