Robert Pattinson Wants His Dior Ad Campaign To Be “Sexy” 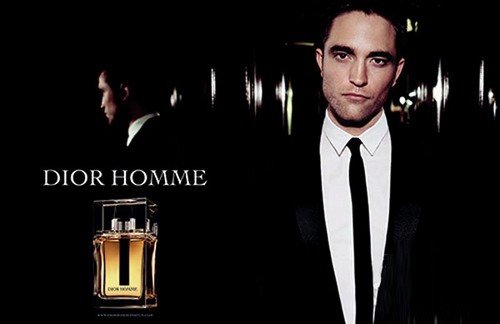 Can you even imagine Robert Pattinson saying that he hopes his Dior campaign is sexy? I’m so used to him making fun of the Twilight films that I can never quite hear him saying anything positive. But he has been very positive about his latest Dior campaign. Well, I would be positive too if I was getting paid $10 million dollars for a couple days of work.

For non-Twilight or non-Rob fans, he has recently been shilling his Dior ad, which was released in bits and pieces over the last few weeks. He explains that he was initially ‘terrified’ to agree to the campaign, but he eventually got over his nerves. He explains, “I wanted to do something different for me. Doing something that is quite mainstream but also edgy fit into where I want my life to go.” He says he hopes the ads are, “visceral, “quite wild,” and “hopefully pretty sexy.”

The completed ad will be released on September 1st, and I’m sure Dior will get their money’s worth from obsessed Twi-hards. Until then, there are various images of Rob canoodling undressed models online, so if you can’t wait for the ad, you’ll have those to tide you over.

What do you guys think of Rob’s comments? Let us know in the comments.