Alexander Skarsgard Talks About His Good Looks, And Denies Relationship With Ellen Page 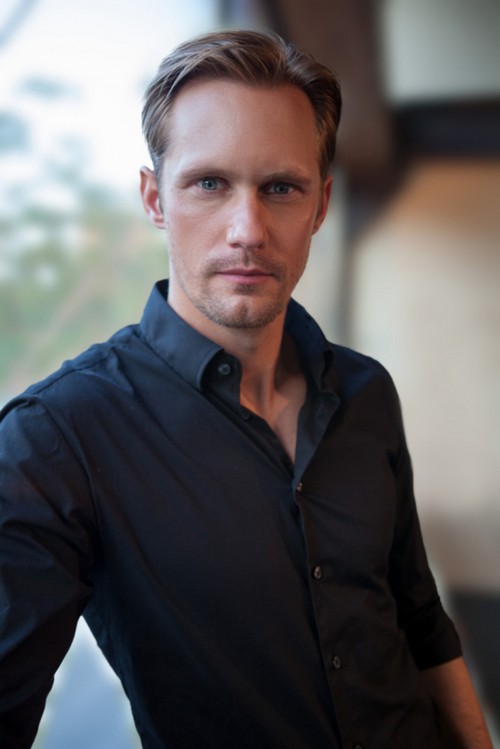 Alexander Skarsgard was recently interviewed by Metro Magazine, and he gave quite a revealing interview to the publication.

He opened up about rumors that he was dating Ellen Page, his co-star in The East. All he’ll say is ‘just friends’, but he does add that he’s still single – which will be a great thing for all you Skarsgard fans out there.

He also discusses his attractiveness and good looks and when asked if they could be a handicap in Hollywood, he explains, “It could be, I guess, because you could get pigeonholed and vanity can be a creative suicide. When you read a script, you imagine the character, and if your vision of him is not handsome, you can’t not do it because you are worried you are not going to be considered sexy if you play it that way. That is just very important to me.”

So many of these actors hate on their good looks or claim they don’t want to be seen that way in movies, but they always forget that it was these good looks that got them into Hollywood in the first place.

What do you guys think of Alexander’s comments? Let us know your thoughts in the comments.