Cast of Dancing With The Stars Season 17 Revealed (LIST HERE) 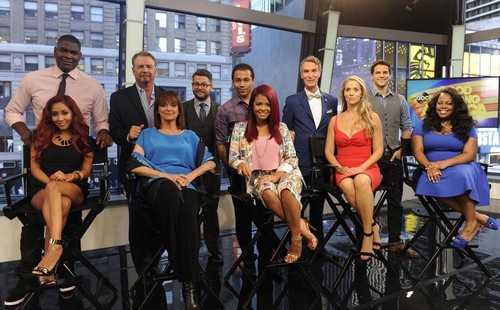 The new season 17 exciting cast of Dancing With The Star was announced this morning on Good Morning America and we have the list before for you.  The competition begins with twelve new celebrities who will brave the dance floor for their very first time. Each week these celebrities will leave their comfort zones and endure hours of grueling rehearsals to master technical choreography and entertaining performances. In the end, only one star will rise above the rest to be crowned champion and win the coveted mirror-ball trophy.