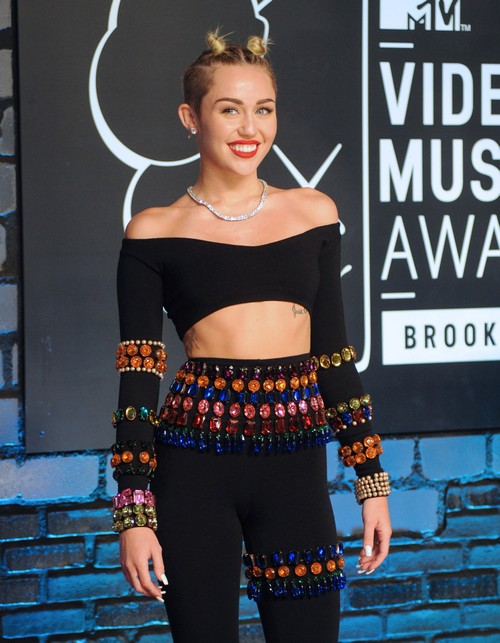 I think it’s a given at this point that Miley Cyrus and Liam Hemsworth are running on fumes, especially if the reports are accurate that Liam is already in the process of permanently breaking things off with her.

However, according to several new reports, Miley has stopped caring about what Liam will or will not do. A source explains, “She doesn’t care at all. She’s young and if he wants to go, she thinks it’s fine.” The source also added, “They barely see each other. I wouldn’t be surprised if they split for good soon.”

According to the report, Liam technically still has his things at Miley’s Toluca Lake home, but since neither of them are ever there, it hardly matters. Liam and Miley’s breakup has been a long time coming, and it seemed for a while as though Miley was clinging to the relationship. However, she may have realized that she’s still young and wants to have fun, not be tied down to someone who doesn’t even want to be seen with her in public.

What do you guys think of Miley and Liam’s rumored relationship troubles? Do you think they will end up splitting or somehow getting back together? Let us know your thoughts in the comments.