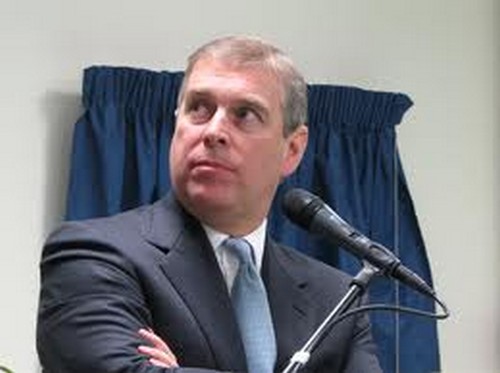 Oh no I think some people are going to get fired today. Last Wednesday Prince Andrew of all people was mistaken for an intruder at Buckingham Palace. Apparently the people that were suppose to protect him pulled out their gun on him. Thank God their jitteriness ended before someone was seriously hurt.

Which makes me wonder what would have happened if Prince Andrew was shot or worse killed by security. It’s not as if it would be the officers’ fault. It was only a couple of days ago that there was a break-in. No this is not a joke. A guy was able to walk right into the state room at the palace while his accomplice was picked up outside. So to go from one security failure to another  must mean only one thing. Heads will roll!

“It’s fair to say that to describe the Duke as unhappy and the two officers as highly embarrassed is the biggest understatement of the century.”

Prince Andrew is the Queen’s favorite son. There could be no excuse for almost injuring/maiming the Duke of York. Sure there’s historical background evidence of plenty of people trying the same thing but that was mostly in-house family disputes. Nowadays people are more civilized.