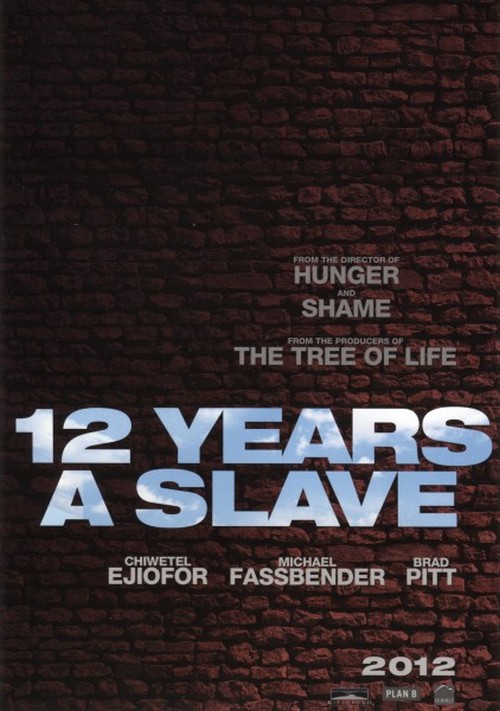 Steve McQueen’s Twelve Years A Slave has become an automatic frontrunner for awards season after the ecstatic response it garnered at the Telluride and Toronto film festivals. The screening for 12 Years was held yesterday for TIFF, and according to reporters, it received an extremely long standing ovation.

Brad Pitt was present as one of the producers, and he spoke about the importance of the film, saying, “Steve was the first to ask the big question: Why aren’t there more films about American slavery? It took a Brit to ask.”

All the reviews bestowed glowing reviews on Ejiofer Chiwetel for his leading performance in the film, with one reviewer stating, “12 Years a Slave – Phenomenal. A profound cinematic achievement on every level. Filmmaking at its finest. Chiwetel for Oscar. It’s his. There are scenes in 12 Years a Slave where just watching the face, the deep emotions and nuances of Chiwetel Ejiofor, will make you tear up.”

Twelve Years A Slave will be released by Fox Searchlight in October, and will probably expand nationwide within the next few months. There’s no doubt that this film will be play well for film audiences, but the question is how wide will the appeal go? Will audiences in the Midwest and smaller towns be comfortable watching a movie this brutal, and with such a bleak tone? We’ll have to wait and find out.