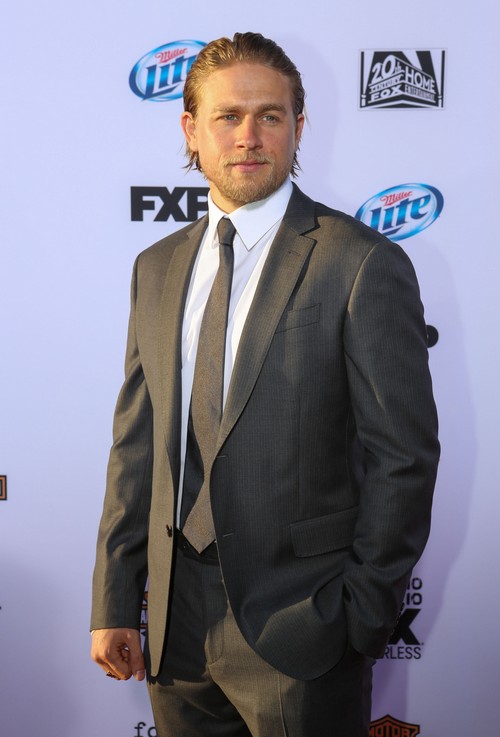 Charlie Hunnam, that guy the one cast for to play Christian Grey, the male lead in “Fifty Shades of Grey”, has come out today appearing to be unfazed by all the criticism directed his way. That is if you call selflessly promoting himself as unfazed.

The Sons of Anarchy star was out promoting his hit TV series when of course some reporter had to bring up his upcoming film role. Thank for staying on point, guys. Never mind them what we should zoom in on is Charlie’s response. The one where he dropped hints here and there about his filming on “Queer as a Folk”. For some who don’t remember the television show he’s referring to, was well, known for its provocative sex scenes back in the day.

I did watch and loved the show, but to be honest I don’t even remember Charlie so much. I may just have to scout some clips on YouTube to see what he was like. The show was good but prior to Sons of Anarchy, Charlie has pretty much been cast as a mild mannered guy. I doubt his role on “Queer as a Folk” would be the quite the example he thinks it is for Christian Grey.