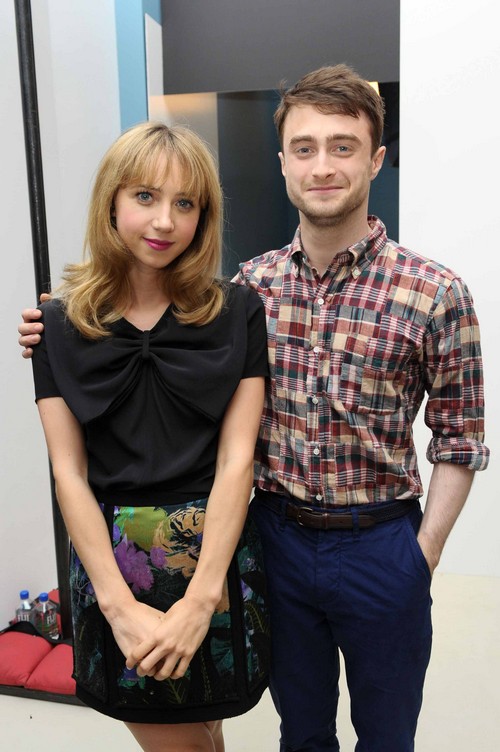 The Toronto International Film Festival has become the launching pad for the best of international, Hollywood and Canadian cinema, and is recognized as the most important film festival after Cannes.

We have photos of Daniel Radcliffe, Imogen Poots & Zoe Levin from Day 4 of the event for your enjoyment!  To see some photos of Day 3 [CLICK HERE]

Have you attended TIFF this year?  If so what are the films you have enjoyed the most?

“The Disappearance of Eleanor Rigby: His And Hers” Debuts To Rave Reviews…

Daniel Radcliffe Returns To Booze And Drugs, Spiraling Out Of Control?