Leah Remini Opens Up About Leaving Scientology With Ellen Degeneres 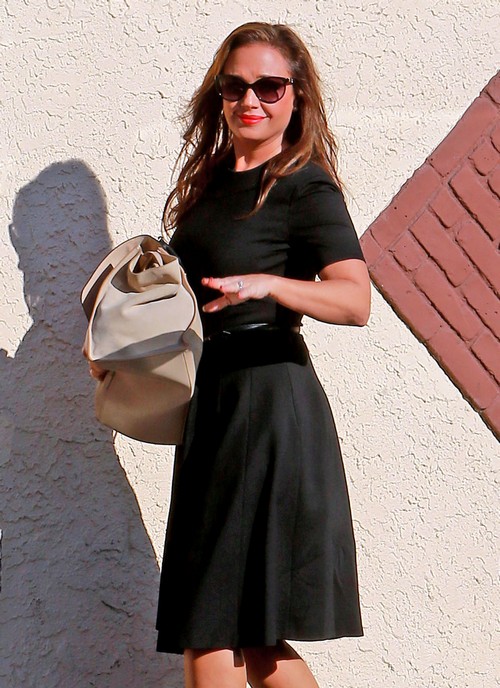 Leah Remini has been at the center of some major controversy since she left Scientology. However, unlike previous members who left the religion, she has been discussing it in major interviews and on talk shows. Clearly, she’s not scared of what they can do to her.

Leah was recently cast in Season 17 of Dancing with the Stars and while on Ellen Degeneres, she spoke about her reasons for departing Scientology. She explains, “Over time, my eyes opened, and I just could no longer be affiliated with the organization, and my family felt the same, so we left.”

She adds that the change hasn’t been that easy on them, saying, “It’s hard. We have lost friends that can no longer talk to us. And these are friends that we’ve had for dozens of years, but I have great friends, other friends that are not in the Church, that have stood by us, and our family is stronger, we’re together, and that’s all I could ask for.”

Could one of the friends she was referring to be Kirstie Alley? It’s certainly possible, considering everyone still in Scientology would have been ordered to cut off contact with Leah and her family.

Siyana Riley893 posts0 comments
You might also likeMore from author