“The Disappearance of Eleanor Rigby: His And Hers” Debuts To Rave Reviews At Toronto Film Festival 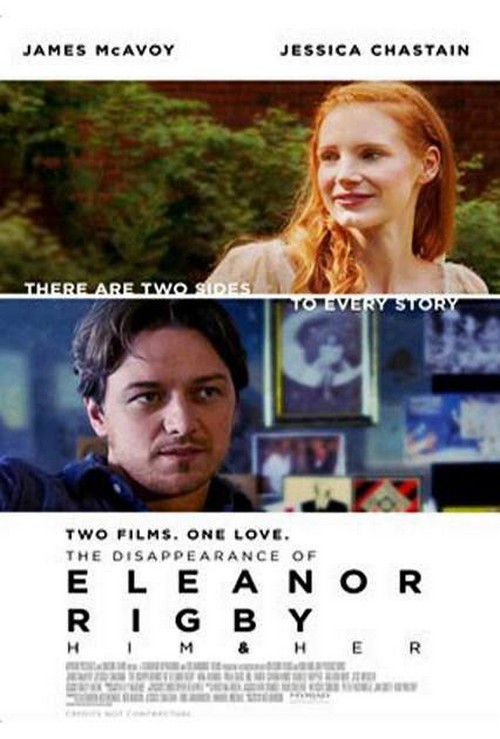 It seems like literally every film premiering at the Toronto International Film Festival this year is earning rave reviews. The Fifth Estate garnered strong notices for Benedict Cumberbatch’s performance, Twelve Years a Slave is being called a sure fire Oscar contender, and The Disappearance of Eleanor Rigby is being called incredibly moving and beautiful.

The film was always a risk because it’s three hours long and looks at a deteriorating marriage from two separate viewpoints, showcased in two different films – from the husband [played by James McAvoy] and the wife [played by Jessica Chastain]. It currently doesn’t have a distributor, but should probably find one soon after its screening today.

One particular review stated, “What an epic saga! The Disappearance of Eleanor Rigby @TIFF_NET is about loss+love–wildly poignant and hauntingly hypnotic.” Another read, “Just beautiful. And what an exercise in storytelling. The Disappearance of Eleanor Rigby, starring James McAvoy & Jessica Chastain.” Yet another stated, “DISAPPEARANCE OF ELEANOR RIGBY: Indie drama in duplicate, first thru his eyes then hers. Gimmick’s rarely illuminating but often affecting.”

Apparently, director Ned Benson has been working on the film for eight years, and some critics are going so far as to call this Jessica Chastain’s third Oscar nomination in three years. We’ll have to wait and see if their prediction comes true.