Shenae Grimes Hits Out At Miley Cyrus, Tells Her To Take A Shower and Put On Clothes 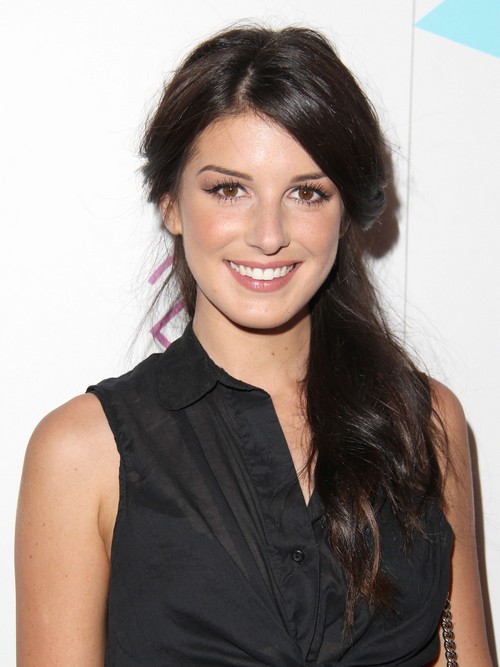 Well, it’s obvious that Shenae Grimes [star of former CW show 90210] is not a fan of Miley Cyrus. After the music video for Miley’s latest single ‘Wrecking Ball’ debuted, Shenae took to Twitter to express her thoughts.

She wrote, “WTF is up with Miley’s new music video?! I mean, I don’t know the girl but if I did I’d demand she [bathe] twice, put some clothes on and give her a big hug…looks like she needs it.”

It’s obvious that this angered a lot of Miley fans because Shenae later wrote, “Let’s just keep the death threats to a minimum folks, actually a big Miley music and style fan myself! She’s Beautiful and talented but there’s such thing as too much with such a young demo isn’t there?”

Well, Miley definitely doesn’t feel that way. She has thanked her fans for helping her break records with her latest music video, and whether her whole new persona is an act or not, it’s definitely helping her with her music sales.

What do you guys think of Shenae’s comments towards Miley? Were they unfounded or did Miley deserve it? And do you think Miley even cares? Let us know your thoughts in the comments.