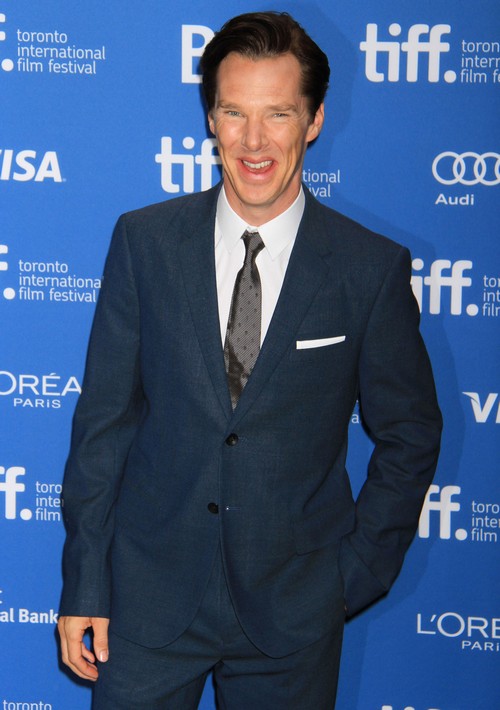 Well, I don’t blame him. After Sherlock became a phenomenon across the world, and Benedict Cumberbatch shot to the top of the A-list, he’s been besieged by both fans and non-fans alike. His fans call themselves the ‘Cumberbitches’ and fanatically follow his every move, whereas his non-fans find it curious that such an unconventional leading man has hit the screens.

In a new interview with the Hollywood Reporter, Benedict discusses the media interest in his private life, explaining, “I’m not like Holmes. I don’t have his capacity to compartmentalize. I’m now haunted with, ‘But he did want children, and now he doesn’t? What’s gone wrong? Is he gay? Can’t he commit to relationships?’ All this speculative s-t. There’s a point where I just go, ‘I’ve said all I have to say.’ ” He also adds that he hates the ‘vitriol’ on the Internet, adding, “[It is] is horrific. You can’t win. It’s like a new form of bullying. I find it quite despicable.”

Well, he definitely does seem to bring out strong feelings in people, whether it’s his fans or haters. The guy’s an acting prodigy and will be around for a long, long time so even if they don’t necessarily like him, they should get used to seeing his face everywhere.