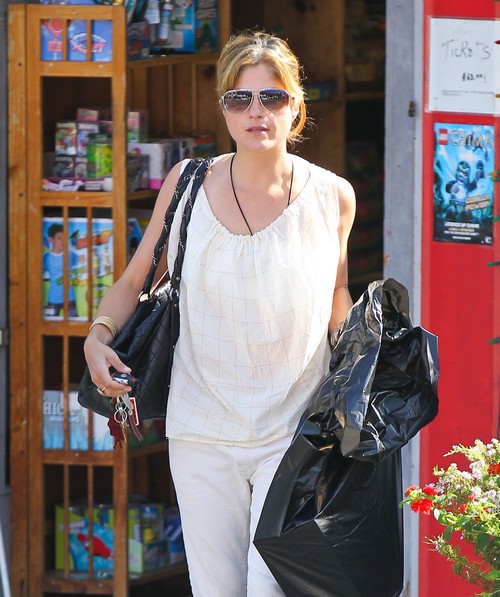 Selma Blair has decided to threaten both Charlie Sheen and Lionsgate Entertainment due to the fact that she was fired off the show Anger Management.  Selma feels she had a target on her instantly after she made a comment about Charlie’s working habit. She complained to the crew that everyone had to sit and wait for Charlie and that it took a long time for him to learn his lines and what not.

When Charlie got word about Selma complaining about him, she believes that he talked the writers into writing her character out of the show.  Now Selma is demanding $1.2 million which is the amount of money she would have made if she wasn’t written off the show, if she doesn’t get what she wants, she plans to file a lawsuit.

It seems that even though Charlie Sheen was pissed off about the things Selma Blair said about him on set, that Selma’s character was already going to be written off the show due to the fact that “America didn’t want to see Charlie with just one girlfriend.”

Selma was planned to stay for eight episodes, but ended up leaving early because of all the complaining about Charlie Sheen; this is a great example of the quote “Never bite the hand that feeds you!”