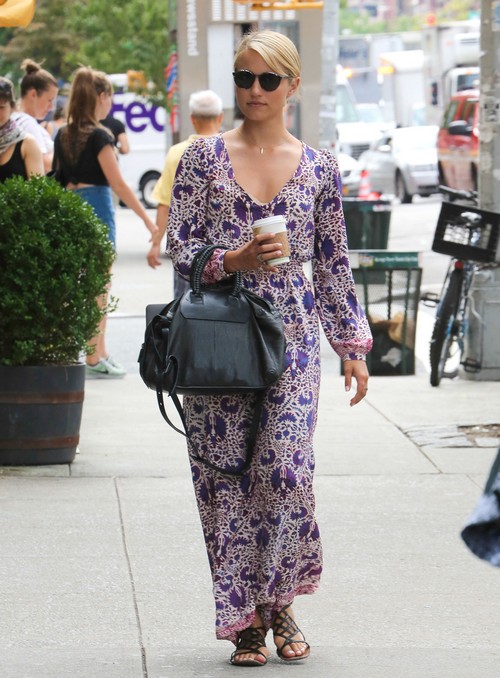 It’s been a difficult month for fans of Cory Monteith, but it’s been even more difficult for family, friends, and co-workers. Diana Agron was recently on Katie Couric to promote her new movie ‘The Family’, and she was moved to tears when she remembered Cory.

Dianna and Cory worked together on Glee for the past few years, and Dianna says, “It’s one of those things that still doesn’t seem real. You just take out a new lease on life, and you realize that he’s smiling down on us. He was one of the most amazing people that I’ve ever met.”

Anyone who’s ever worked with Cory or spent time with him seems to say the same thing, and it’s such a tragedy that he died at such a young age, with so much ahead of him. However, it looks like the people closest to him are slowly moving on, even if they’re all taking it one step at a time.

The Glee writers have already wrapped up on the memorial episode, which deals with Cory’s character’s death and aftermath on the show.

What do you guys think about Diana’s words? Were you guys fans of Cory? Let us know your thoughts in the comments.