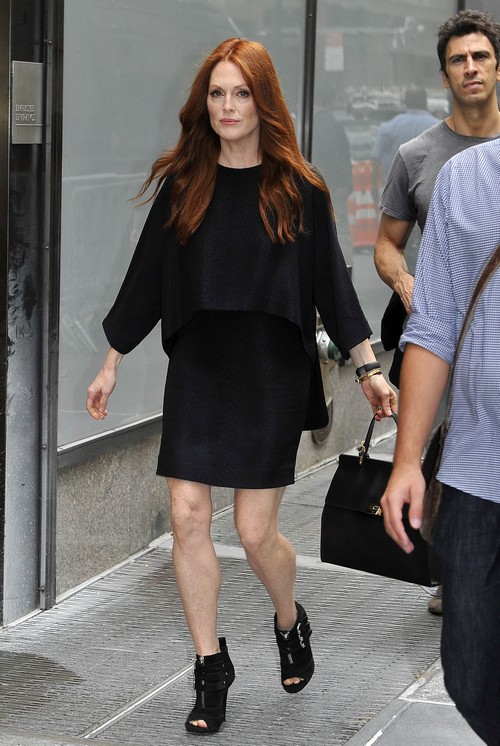 Mockingay is the third and final novel of the enormously successful Hunger Games franchise, and the film’s currently being split into two separate parts. Coin plays an integral role in Mockingjay as the leader of the rebellion, and as such, they’ve obviously cast a very high profile actress to play her.

The cast of the Hunger Games series has gotten exceedingly more pedigreed since the first film, with the addition of Philip Seymour Hoffman in Catching Fire, and now Julianne Moore in Mockingjay. The film’s rumored to begin production at the end of this month, and will shoot in one long, 6-8 month stretch. It’s hard to imagine star Jennifer Lawrence not dropping from exhaustion afterwards, considering she will have been working non-stop for a good three years without a break at that point.