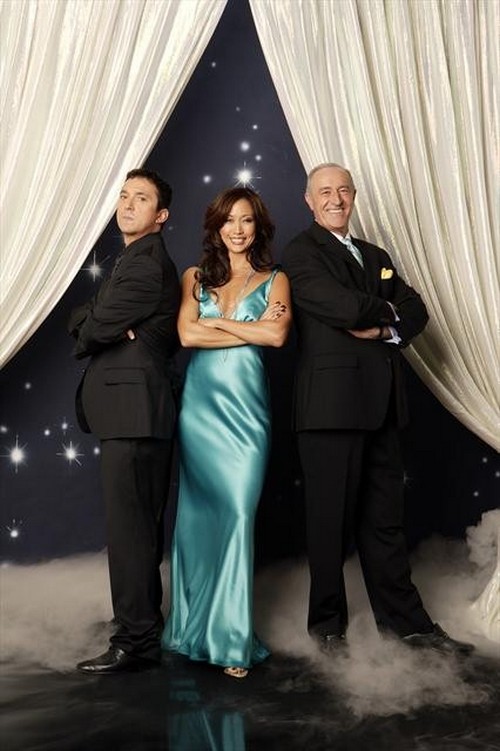 Dancing with The Stars is back for another season with all the usual glitter, glitz and glamor.  We will be your one stop place for all the news, spoilers, videos and everything Dancing With The Stars.  The season kicks off with a two-hour premiere September 16th, 2013 with a new cast and a new format.

“The premiere episode will kick off with a spectacular opening number featuring the entire cast. Each couple will then perform a Cha Cha, Foxtrot or Contemporary routine, vying for America’s vote for the first time.”

On previous seasons DWTS aired twice a week, but this season they have cancelled one night.  They are going with the format that So You Think You can Dance went with a few seasons ago.

So here is how it is going to work this season.  America gets to vote after the premiere and then the second week America’s votes are added to the judges votes of the first week and the next week and someone is sent home at the end of the show.  Sounds like it just gives DWTS another chance to manipulate who is going home to me.

The celebrities and their partners for Season 17 of “Dancing with the Stars” are:

So we will see our new cast tackling the Cha Cha, Foxtrot or Contemporary routine on Monday’s premiere.  The dance assignments have leaked and we have them below for you.

Who are you rooting for this season?  Who do you think will win season 17 of Dancing With The Stars?  Hit the comments and let us know!  Check out some photos below of the celebs practicing for the Season 17 premiere!