Zac Efron Had A Massive Cocaine Addiction – Was Out Of Control 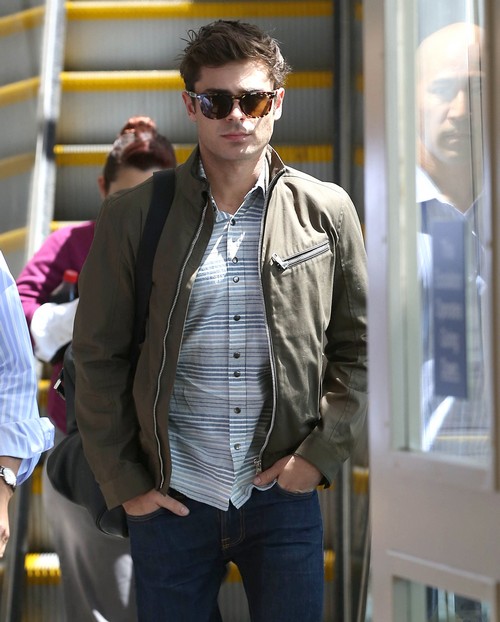 When I hear the name Zac Efron I think of someone squeeky clean, the guy from Disney’s High School Musical.  Well it seems Zac is not that innocent guy I thought he was, color me surprised.  Earlier this year Zac went to rehab for what was reported as an alcohol problem, well it seems that was the least of his problems.

According to TMZ, “Zac — who also starred in the movie — was a no-show on a number of days.  As one source connected with the film said, “It was common knowledge he was struggling with cocaine.”  Three other sources confirm … Zac’s problem was rooted in cocaine, but say he also dabbled in Molly — a pure form of Ecstasy, and a popular drug in clubs and raves.”

It got so bad Zac was out of control during the filming of Neighbors.  Zac also trashed a room in Vegas with some friends to the tune of $50,000 damage.

Do you believe this most recent report regarding Zac’s substance abuse?  Hit the comments and let  us know your thoughts?