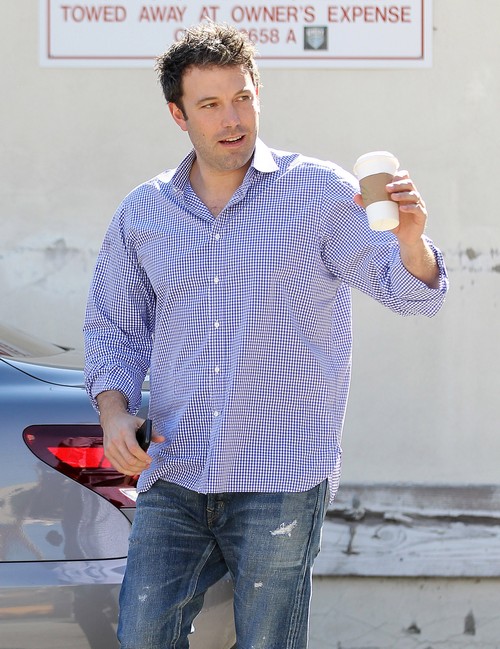 When Ben Affleck was cast as Batman, I think it’s an understatement to say the people were not happy. Sure, there were some people who wanted to wait until we saw him in the role, but this being the Internet, rational thinking is not a common occurrence. It was ‘BEN SUX’ all the way.

Now, Ben was on Late Night With Jimmy Fallon [promoting the terrible Runner Runner], and he spoke about the backlash, saying that the studio tried to prepare him beforehand. He explains that the studio executives said, “Listen, we want to talk to you because people go through this process and it can be trying.’ I said, ‘What do you mean?’ ‘We want to show you some of the reactions that past people who have been cast have gotten, like on the Internet and stuff.’ “

He adds, “They send me [reactions for] people who were in these movies who did a great job and they’d say, ‘Kill himmmm!’ You can’t say that before a movie comes out. It doesn’t matter what you think then, it matters what you think when you see the movie. I’m a big boy. They said just don’t use the Internet for a couple of days…. I handle shit. I’m very tough.”

Well, at least he has a positive outlook on it? Not many people can do that. Although, it’s surprising he went on the Internet at all after he got cast.

What do you guys think? Hit the comments and let us know.