Olivia Wilde Reveals That She Went After Jason Sudeikis 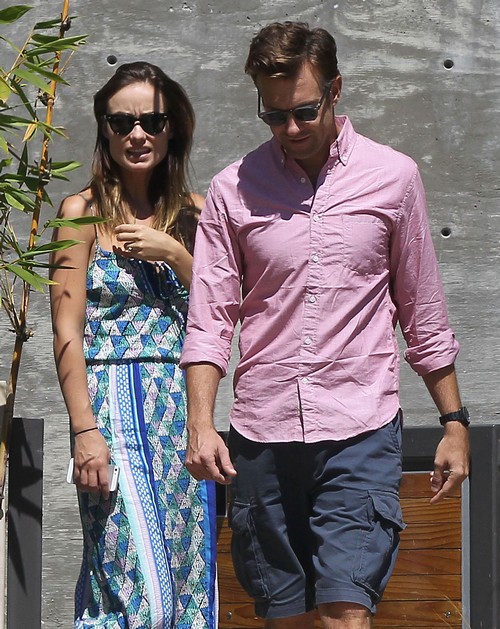 When most people heard that Olivia Wilde and Jason Sudeikis were dating, they seemed to think that Olivia was way out of Jason’s league. But in a new interview with Allure Magazine, Olivia reveals that she was the one who went after Jason, not the other way around.

She explains, “I met Jason, and I thought he was so charming. He’s a great dancer and I’m a sucker for great dancers. But he didn’t even get my number. Over the next six months we kept running into each other. My best guy friend walked up to him and said, ‘This is Olivia’s number. Use it.’ That was the beginning.”

The couple has been dating for more than a year now, and they are engaged. Olivia doesn’t mention a wedding date, but every time the couple if asked about it, they seem unsure – possibly because they’re both so busy they don’t have time to plan a wedding. Olivia has a whopping eight films set for release in 2013, and she continues to be one of the busiest actresses today. Jason, on the other hand, just starred in the surprise blockbuster ‘We’re The Millers’.

What do you guys think of Olivia’s comments? Let us know in the comments.