Zac Efron Was Addicted to Cocaine: Zac Is Now “Healthy, Happy and Focussing On Work” 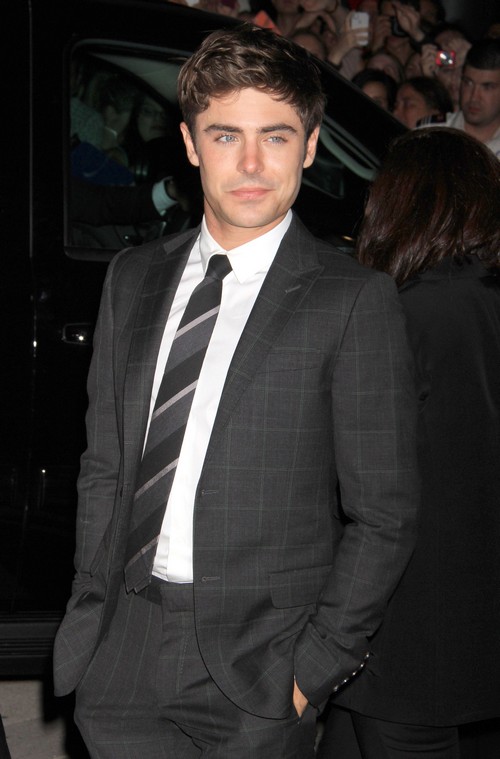 In a shocking news item, it’s been revealed that Zac Efron was in rehab five months ago for an addiction to alcohol and/or cocaine. E! News reported that the addiction was alcohol-related, whereas TMZ reported that it was cocaine.

Regardless, I’m amazed that the news managed to stay hidden for so long, but Zac’s been working and promoting for the past few months so he’s clearly fine now. A source close to him said, “He’s healthy, happy and not drinking. He’s taking time to focus on working.”

It’s amazing how many stars might be dealing with these kinds of addiction under-the-radar because of the pressure in Hollywood. Zac, especially, always seemed like the good Disney egg, unlike his ex-girlfriend Vanessa Hudgens. No drunken partying, no nude pictures, solid film roles. But the fact that he was struggling with alcohol and/or cocaine is big news, made all the bigger by the fact that we don’t have any more details of his rehab stay. How much difference can a rehab stay make if it’s only for a couple of weeks and it’s for alcohol and cocaine? Is he really sober? Will he stay sober or relapse the minute he gets off a film set?