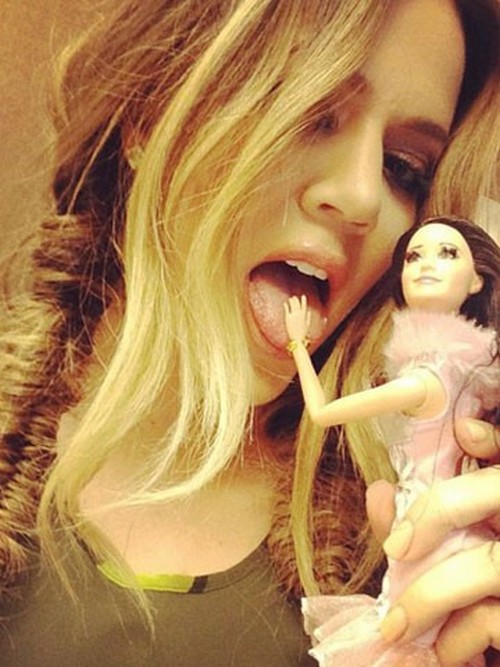 Khloe Kardashian has shared some pictures that she took during her trip to Las Vegas with her sister Kourtney Kardashian, one of these pictures is quite inappropriate. (See Above) both Khloe and Kourtney went to Nevada yesterday to promote the Kardashian Kollection and during their time there Khloe thought it would be a great idea to take an naughty picture with a plastic doll.

Khloe posted on Instagram “@barbiebirkin is very inappropriate!” though along with it she also posted a picture of her seductively licking the toy’s hand for the fun of it.”

Khloe along with her sister Kourtney and friend of theirs could not resist posing for some sexy photos before they boarded their flight home, lately it seems that when women go on a trip with a friend or more they always have the need to get into sexy poses and snaps some photos of themselves; this has become somewhat of a tradition amongst women. 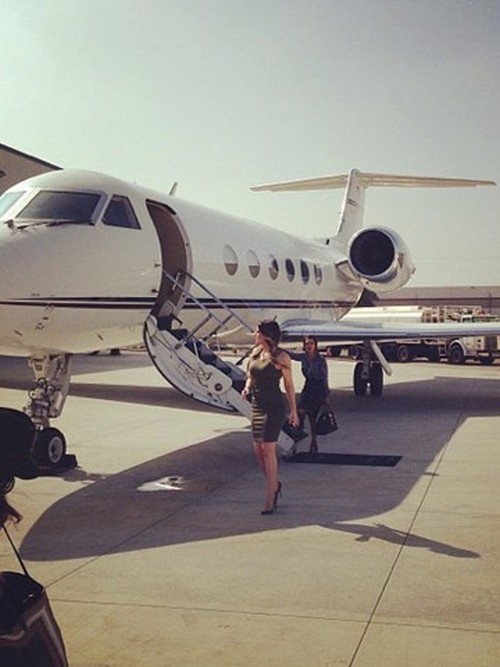 When they were done taking their pictures and done posing for their sexy shot, Khloe then posted the picture on Instagram and along with it she wrote “5 hour trip to Sin City for @karashiankollection back to LaLa Land.” 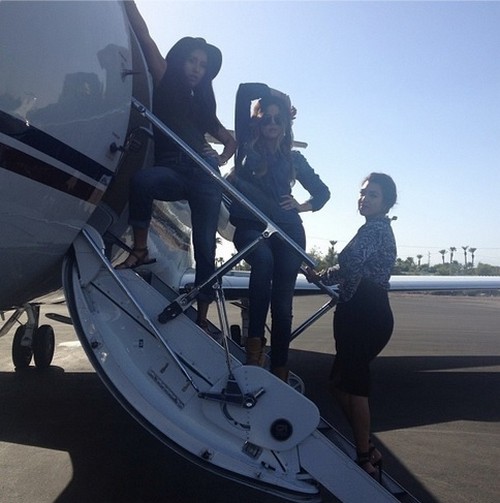