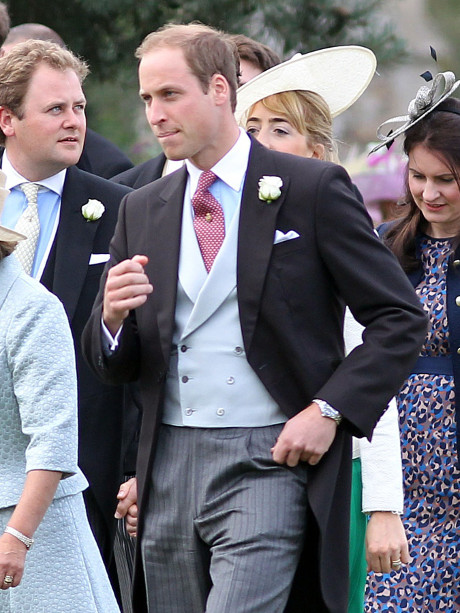 In recent news, the Prince William’s guard dogs had to be euthanized following his decision to leave the RAF and resume his royal duties, which includes working closely with conservation charities. Most recently, the future King of England appeared with Catherine, Duchess of Cambridge, at the Tusk Trust Wildlife Conservation ball.

The story, written by The Daily Beast’s Royalist, was bolstered by a UK Sun headline that says Brus, a Belgian Shepherd and Blade, a German shepherd, had to be put down shortly after the Duke left the RAF. The military allegedly had no other course of action, as both Brus and Blade had issues that would make them unfit for redeployment or re-housing.

BBC picked up the news as well, further reporting that the Ministry of Defence (MoD) had to take a defensive (pun intended) position following a scathing remark from the UK’s Dogs Trust Charity, the UK’s largest dog rehoming charity. According to the BBC, an MoD spokesman confirmed the news to be true but the unfortunate decision was executed (pun intended again) a couple of days after the Duke’s RAF duties ended. The Spokesman also said, “It was entirely coincidental and that it was undertaken only as a last resort.”

Now, before you gnash your teeth or beat your chest in indignation, you must remember that the Duke is a confessed and committed animal lover and wildlife conservationist. In his most recent interviews, he even mentions his dog, Lupo, a cocker spaniel as a member of the family and fondly talks about the dog as slobbering around with too many cookie treats being fed him.

It would be largely improbable and impossible for the Duke to not have prevented this if he had any knowledge of this going down, if indeed, it had gone down at all. It would have been against all he’s ever fought for, especially with his past work as a staunch defender of beasts and of small children.

Something about this news story smells of malicious sensationalism. Your thoughts please.