Bruce Jenner Admits to Longtime Battle with Skin Cancer — Get the Details HERE! 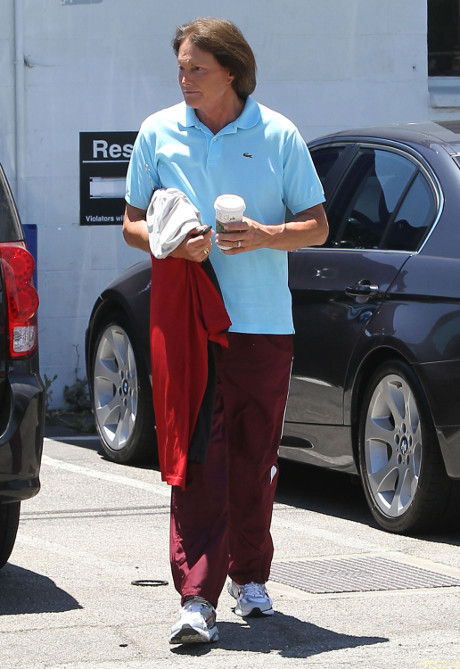 Although there were rumors that Bruce Jenner has been facing some serious health concerns for some time, he’s only now confirming that he has skin cancer.

In a new interview, he explains that he has, “basal cell carcinoma and has undergone Mohs surgery to remove it.” He also says, “I have been struggling with this for several years and appreciate all of the support and prayers while I continue to fight the battle against skin cancer. This has taught me to be extra vigilant when out in the sun and I encourage others to get regular checkups and always wear sunscreen.”

This might be one of the reasons we’re seeing less and less of Bruce on the show, even though earlier reports had pointed to marital troubles between Bruce and Kris Jenner. It’s amazing that his children continue to be so care-free when their father is facing such a major health concern, but then again, they are the Kardashians. The world would stop spinning if they started caring about anybody but themselves.