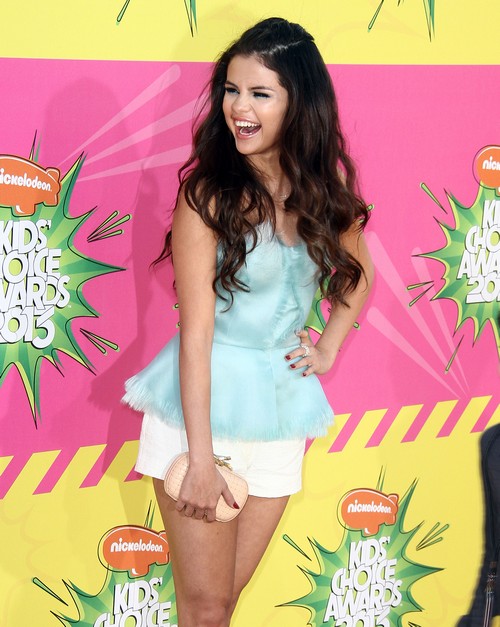 Selena Gomez has been banned from performing in Russia because she supports gay rights. And this is the same country that’s hosting the Winter Olympics? How on earth are they going to allow gay and lesbian athletes into their country when they can’t even allow a young singer who only supports gay rights?

According to reports, Russia’s government is seeking to restrict entry for any musicians or public figures who support gay rights, or what they call ‘non-traditional sexual relations’. Yeah, well most people would call Russia’s ridiculous stance on gay marriage ‘non-traditional’. Is it traditional to treat human beings like crap because of what they support?

Advocates have also warned that all celebrities who are seen as ‘pro-gay’ will have trouble getting their visas if they’re traveling to Russia. Selena has yet to respond to the controversy, but I doubt she’ll say much more about it.

It’s unfortunate that her young fans will have to support due to the country’s adamant and backwards behavior, but really, what can be done?

What do you guys think on this hot button issue? Let us know your thoughts in the comments.