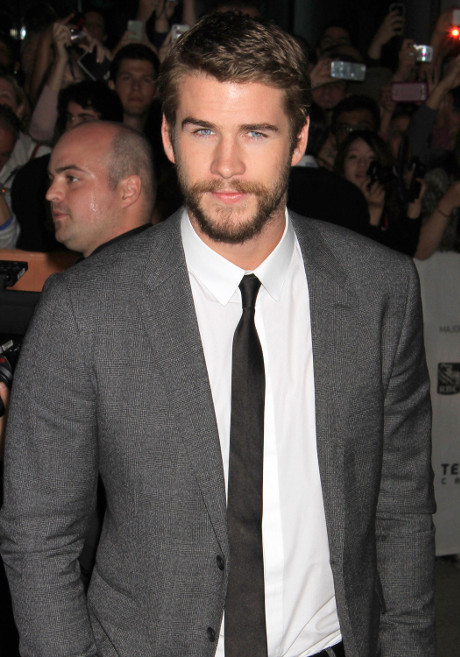 Whoever thought that after Miley Cyrus’ break up we’d be saying, “Poor Miley.” I would never say this, but in this case, I think it’s appropriate. No matter her twerking or the fact that she’s a national embarrassment, it’s a terrible feeling to have your fiancé move on from you right after you guys broke up.

According to a new report from Hollywood Life, Miley is humiliated that Liam Hemsworth has moved on from her so quickly with Eiza Gonzalez. A source explains, “It’s very hurtful that Liam’s just moved on and isn’t even trying to hide it. Miley’s putting up a good front and trying to play it off like she doesn’t care but she’s really f’ed up over this.”

The source also adds that Miley thinks Liam is acting like a hypocrite, explaining, “She feels like she doesn’t know him anymore. She’s pretty shocked that he would be so public with Eiza. It’s even more insulting because he’s been on this soapbox about keeping things private, that’s why they never had pictures taken. Now he’s breaking his own rules. If he’s trying to hurt her it’s working, but it’s also making him look like a hypocrite.”

You know, this ‘source’ actually makes a good point there. The fact that Miley’s had to get rid of her Twitter and basically avoid the Internet when she was dating him, but he’s now on Twitter and making out with models in public? It’s definitely hypocritical behavior, and I don’t blame Miley for being pissed. However, I still think their relationship was over long before they announced it in public.