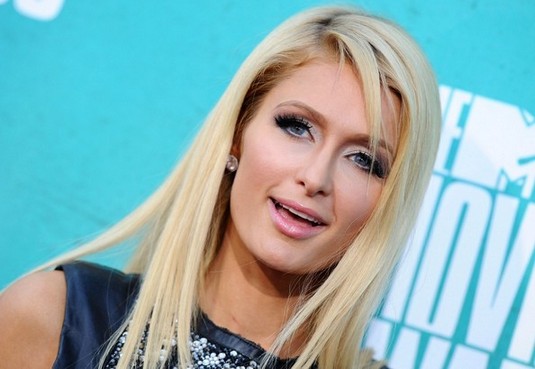 Nick Carter, former teen sensation and member of the Backstreet Boys, blames Paris Hilton for his drug abuse. You know, because she apparently forced drugs down his throat and threatened him with a gun. Except wait, she didn’t do that. These teen stars and their inability to take responsibility for anything in their lives is infuriating.

In a memoir, Nick claims that it was his relationship with Paris that fueled his drug addiction, and she ‘fed his worst impulses as far as partying’, which reportedly included his addiction to ecstasy, cocaine, and vodka.

I highly doubt Paris forced Nick to do anything he wouldn’t have otherwise done himself, and it’s a ridiculous claim to blame someone for feeding your drug abuse. People do what they want to do. If Nick did drugs, it was his decision.

Addiction is obviously a difficult thing to overcome, but it’s still a personal choice. Nobody can make you do anything you don’t want to do – at least, legally. The fact that he’s blaming Paris shows that Nick’s still incapable of taking responsibility for his actions, even years after he’s been sober.

What do you guys think about Nick’s actions? Let us know your thoughts in the comments.