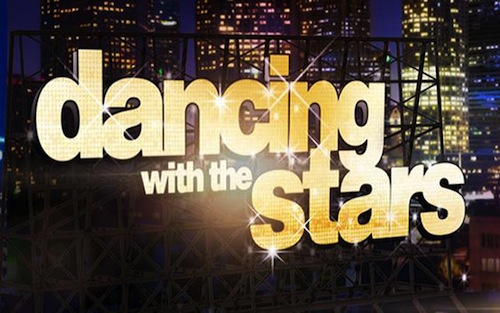 Dancing With The Stars returns tonight with another new episode and sadly tonight we will lose our first celebrity of the season.  On tonight’s episode the competition heats up with all-new celebrity performances.  Did you watch last week’s premiere episode?  We did and we recapped it right here for you.  If you missed any of the performances from last week, we have all the videos HERE for you to watch!

On tonight’s Latin-themed “Dancing with the Stars” as the celebrities take on new dance routines and fight for survival.  Featuring a show-stopping opening number choreographed by Sharna Burgees and Henry Byalikov, the themed evening will require each couple to perform a Samba, Jive, Rumba or Paso. At the end of the night, one couple will face the first nail-biting elimination. The first elimination is determined by combining the judges’ scores from the first two weeks with the public votes from premiere night.