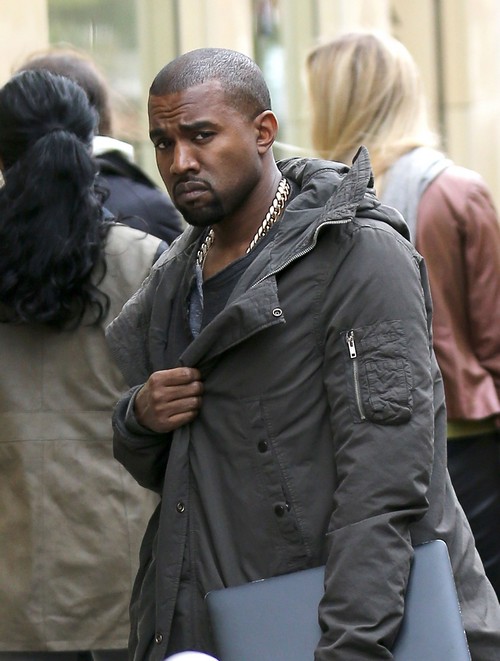 Kanye West’s interviews are always filled with pure gold, largely because they make absolutely no sense whatever. I can’t even comprehend what his conversations with Kim Kardashian consist of.

In an extensive interview with BBC while promoting Yeezus, Kanye goes off on one of his usual rants, and says, “I’m here to crack the pavement and make new ground sonically and in society. There would be no Kanye West if it wasn’t for Michael Jackson.”

Ok, so far, a bit cocky but coherent. But then things start going off the rails pretty quickly. He says, “I’ve reached a point in my life where my Truman Show boat has hit the painting. I’ve got to a point that Michael Jackson did not break down. I have reached the glass ceiling, as a creative person, as a celebrity.”

What do you guys think of Kanye’s comments? If you understand, please enlighten us in the comments below.