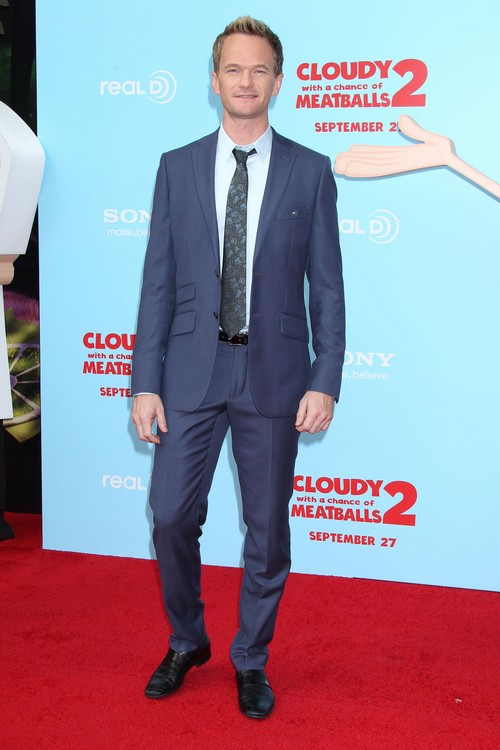 Poor Neil Patrick Harris. He always does such an amazing job hosting the Tony Awards, but the Emmys [much like the Oscars] don’t have any sense of fun. He looked pretty miserable hosting the Emmys last Sunday, and it’s not hard to see why.

The writers gave him horrendous jokes to play with, and he wasn’t allowed to just go off and riff, which is what he does best. They also gave him only one song and dance number, another thing which he does best. In the end, the show suffered and clearly Harris is disillusioned with the process.

He explained, “Emceeing the Emmys was fun, but I’m sure glad it’s over. Looking forward to not hosting anything for a long time.” He could mean that he’s glad it’s over since there were lots of nerves going into it, or he could be trying to say that the show sucked and he’s glad he doesn’t have to deal with it anymore.

I worry about what this will mean for the Oscars, but let’s hope the Oscar writers and producers let Ellen Degeneres do her own thing, instead of trying to give her stupid and inane jokes to play with.

What did you guys think of Neil hosting the Emmys? Let us know in the comments.