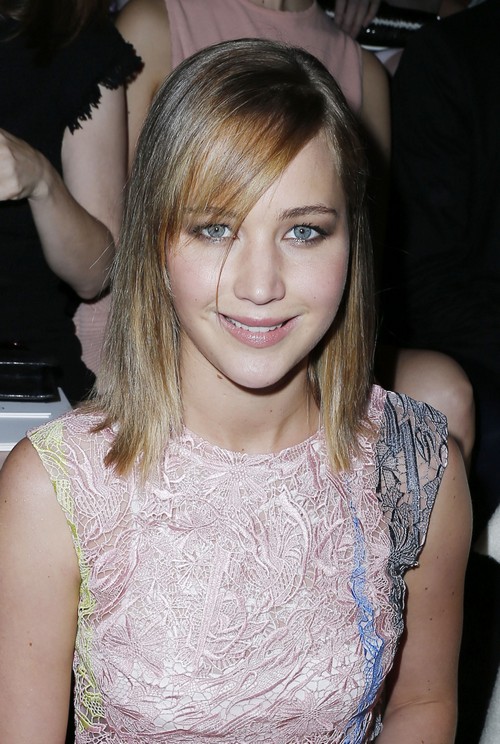 If there’s one celebrity that I would believe is actually grounded and down-to-earth, it’s Jennifer Lawrence. Through all the craziness that’s engulfed her career over the last year, she’s managed to remain funny and self-effacing throughout, and she doesn’t seem to be letting any of it really get to her head.

However, in an interview with Empire Magazine, Jennifer admits that many people do treat her differently. She says, “I get that a lot. I’ll go to get a coffee where I always get coffee and all of a sudden there’s this weird mood, and I’m like, ‘Come on, I still get coffee here, just say hello’.”

As one of the youngest Oscar winners ever, the star of two major franchises, and the fashion face of Dior, there’s little chance of escaping Jennifer’s ubiquity. However, she seems like the rare person who almost wishes they weren’t famous at all, even though they love making movies.

Jennifer will next be seen in the highly anticipated ‘Catching Fire’, sequel to the Hunger Games, and then ‘American Hustle’, David O. Russell’s Oscar contender starring Christian Bale, Jeremy Renner, Bradley Cooper, and Amy Adams.  Are you guys excited for Catching Fire or American Hustle? Let us know in the comments.