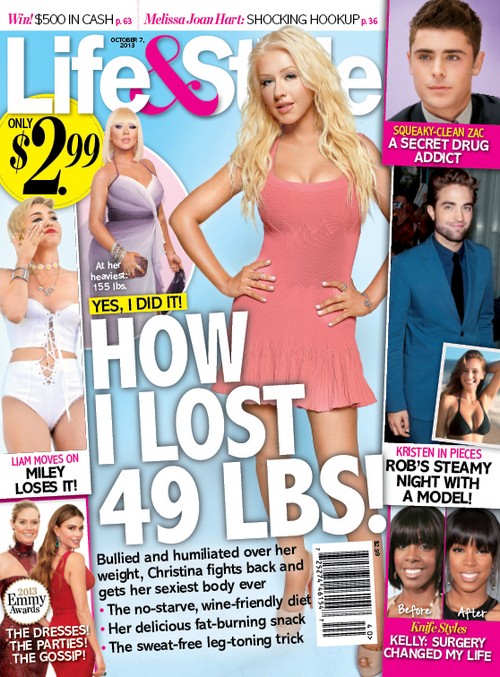 Now I don’t want anyone to take offense but Robert Pattinson has always come off as too delicate to me and that’s why when I heard he was dating Dylan Penn, of the Sean Penn Family, I honestly feared for him. I can just see him meeting her parents. You know Sean Penn and Robin Wright. Sean & Robin became infamous for their fights throughout their marriage.

Robert was seen at LA’s Viper Room with Dylan.  An eyewitness tells Life & Style, on stands now, that in the club’s VIP Green Room, Robert wasn’t even watching the show; he only had eyes for his date. “They were touchy-feely and very flirtatious. There was a level of comfort there,” the fellow partygoer explains. “You could tell they’ve hung out a few times.”

How awkward will the meet the parents be? It could possibly rival the movie. There will be her parents and her parents much younger toy lovers. Then there’s also her brother. It seems he inherited the family temper as we witnessed earlier this year when he almost attacked a photographer and started a homophobic rant.

While in the other car there will be Rob. Sweet Rob that has sordid taste for girls that are completely wrong for him. I mean come on Kristine Stewart and his friendships with both Michelle Rodriguez and Katy Perry. He doesn’t like to hang around the goody goodies. In fact I think he goes searching for women that bruise like a peach. Someone please tell him that his porcelain skin won’t be able to handle this for much longer.