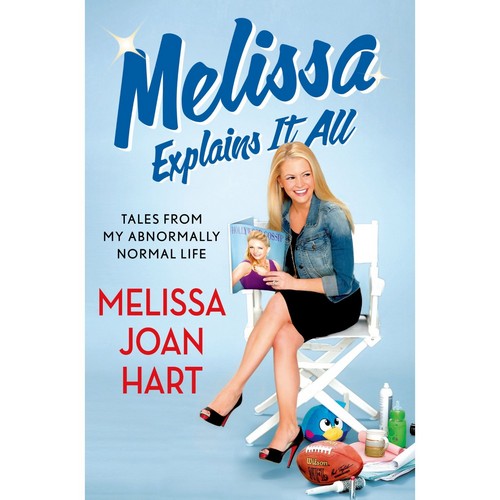 Melissa Joan Hart is coming out with a Tell-All Book and I can’t help wonder what could be so interesting. Not that she isn’t a nice woman, but because she still has the sweet persona left over from her child acting days. She’s like a rare creature and I don’t see the need for her to create a Tell-All just to ruin that.

Life and Style got an exclusive look into her new book and here is an overview: “I experimented with weed, Ecstasy, mushrooms and mescaline for about a year and a half,” Melissa admits to the magazine. One of her crazier adventures involved taking Ecstasy at the Playboy Mansion in 1999, making out with a girl in the limo ride home — and then heading to a Maxim photo shoot while still high! “That was my third or fourth time on Ecstasy,” she reveals.

There you go and now none of us will be able to unread that! Why Melissa? You had a good girl image and to suddenly we find out you were part of you Hollywood drug crowd leaves me so disappointed. Sabrina the Teenage Witch has been buried today. It was a self-inflicted wound.

It’s not as if she doesn’t have a career. She’s still on television. No matter what reasons she had for doing this, none of them are good enough.  This is what she’ll be known for from now on.  What do you think?  has this ruined your image of “Sabrina The Teenage Witch?”