Nicole Kidman’s Grace of Monaco Pulled Out Of Competition – Out Of Oscar Race? 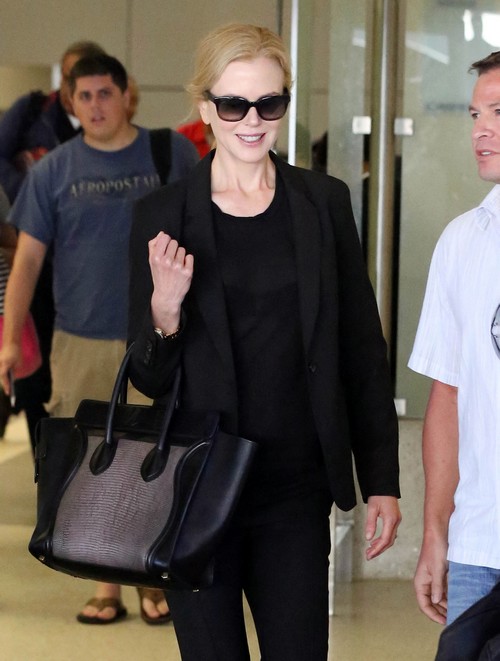 The Weinstein Company has decided to pull Nicole Kidman’s Grace of Monaco out of this year’s Oscar competition, no doubt realizing that Nicole’s frozen face isn’t going to sell many tickets.

It’s not the first time that a highly touted Oscar ‘frontrunner’ ends up disappointing, but it’s interesting in this case because Grace hasn’t premiered at any film festival so far. All we’ve seen is a trailer, but one that barely showcased any of the acting or the storyline.

Plus, the Weinstein Company’s Oscar slate is jam packed this year, especially with star-studded ensembles like August: Osage County and Fruitvale Station. So putting aside Kidman’s Grace of Monaco won’t be much of an issue for them. However, it does mean that Kidman needs to start making smarter choices in her career. While the script for this movie was considered to be strong, there are numerous choices that go into making the film apart from just the script. If one thing falls apart, the film ends up losing – and in this case, I wouldn’t be surprised if that one thing was Nicole Kidman’s propensity to over-plasticize her face.

What do you guys think? Do you think Nicole’s performance in Grace of Monaco is probably lacking? Let us know in the comments.