How I Met Your Mother’s Alyson Hannigan Is All Skin And Bones At 98 Pounds, Starving Herself? 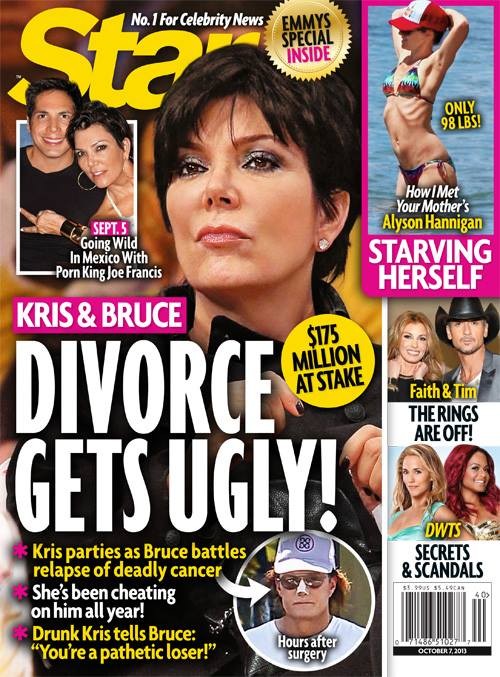 A new report from Star Magazine claims that How I Met Your Mother actress Alyson Hannigan has dropped to 98 pounds, and is starving herself to stay that way.

A ‘source’ tells Star, “Alyson has become extremely strict with her diet in recent months. Her weight has become her obsession: She exercises multiple times a day and eats very little. And she still thinks she needs to shed more!”

The source also adds, “Alyson swears she doesn’t have a problem and is perfectly healthy. But everyone close to her is praying she finally sees that she needs to stop obsessing and get healthy again for the sake of herself and her family.”

While Alyson’s friends and family may deny this, she did look a little thin at the Emmy Awards, although I would hardly call that alarming – most of Hollywood is that skinny. However, HIMYM is coming to an end after nine seasons of guaranteed employment, and Alyson might just be worried about getting in shape to book her next gig.

What do you guys think about the report alleging that Alyson is unhealthily skinny? Do you think she’s too skinny or that she’s fine the way she is? Let us know your thoughts in the comments.