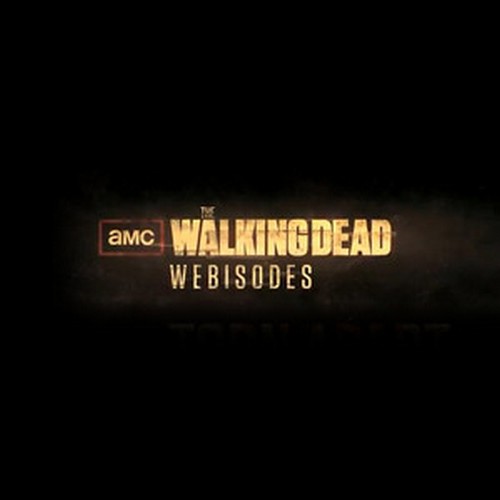 AMC’s The Walking Dead is a show full of survival, zombies and gore; it’s known and love by many people out there, recently it’s been announced that the award winning The Walking Dead webisode series will be returning for a third season and it will be launching on www.amc.com and you’ll also be able to catch it on AMC’s YouTube Channel, www.youtube.com/amc on the 1st of October.

If you’re a huge fan of The Walking Dead the webisodes are something you’ll be looking forward too, the webisodes are about 7-10 minutes long each and are based off a new group of survivors; it gives you a different outlook on the zombie apocalypse, Greg Nicotero who’s the executive producer, director and special effects makeup designer on the show is currently working on the fourth season of The Walking Dead TV series, but has found time to put focus on the webisodes.

This is what executive producer Greg Nicotero had to say about the webisodes “There’s walkers, gore and new threats lurking around every turn — all the elements that fans ‘The Walking Dead’ will love! The webisodes give us a unique opportunity to see other parts of the ravaged world of ‘The Walking Dead’ while weaving in and out of our show. The crossover between ‘The Oath’ and ‘The Walking Dead’ ties in one of the most iconic images from the series, and gives us insights and history to yet another timeline. I had worked with Ashley on The Last Exorcism and brought in Wyatt and Ellen, who rounded out the brilliant cast perfectly.”