Taylor Swift Joins Brenton Thwaites In the Cast Of The Giver 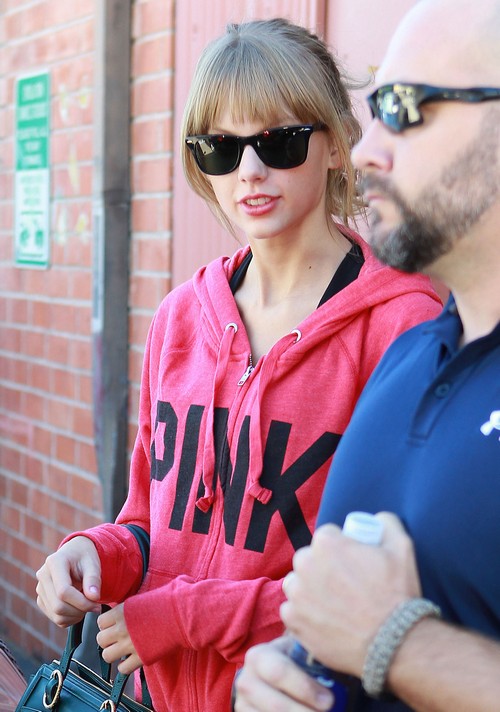 Looks like Taylor Swift’s and Brenton Thwaites’ meeting at the Toronto International Film festival was actually based on work. It was reported earlier today that Taylor has officially signed on to play a small supporting role in ‘The Giver’, which is based on a wildly popular and powerful YA novel.

Brenton Thwaites will be playing the lead character of Jonas, but according to reports, Taylor was introduced to Brenton during TIFF when her role in the movie was already confirmed. Sources say, “Taylor was there for work but as soon as she and Brenton started talking she pretty much ignored everyone else in the room. Harvey Weinstein was the host of the party and he got a little attention from Taylor but no one else seemed to be able to break into her orbit — she was completely locked on Brenton.”

Although the rumor mill seems to be focused on Taylor’s are-they-dating/are-they-not relationship with Brenton, he supposedly has another girlfriend and has been serious with her for a while. Well, they’re all young, and that’s never stopped Taylor before.

This will be Taylor’s first legitimate acting role in a serious movie, and if she pulls it off, she could start seeing more offers role in from Hollywood. Do you guys think Taylor has the acting chops to pull this off? Let us know your thoughts in the comments.