Rihanna’s Nipples and Butt On Display in these Instagram Photos: Pour It Up! 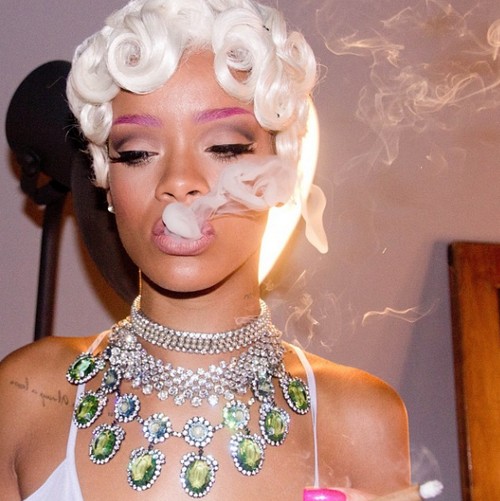 Many fans of Rihanna have been waiting a long time for this upcoming music video for Pour It Up, it’s never before seen; but it will be releasing at some point. Rihanna herself went to Instagram and decided that it would be great to put up couple of photos to tease what they’ve got so far.

Now when I mean waiting it doesn’t mean just the never before seen music video, but also for men who are a fan of Rihanna and women who play for the other team; they finally have gotten to see Rihanna flaunt both her nipples and butt without a care in the world, with an added bonus she’s quite scantily clad, due to her teaser photos for Pour It Up. Makes sense though, since most of the filming for this music video was done in several strip clubs.