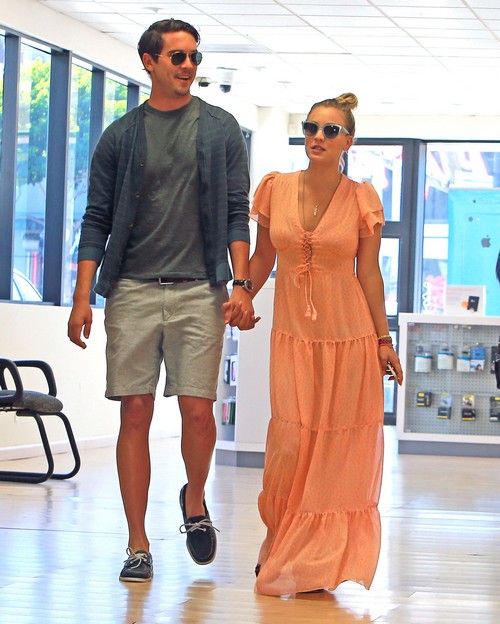 Kaley Cuoco seems to be trying her very best to pretend like she’s over Henry Cavill. Heck, maybe she really is over Henry Cavill. But it’s literally been three months since she broke up with him, got together with tennis player Ryan Sweeting, and then got engaged to Ryan.

Kaley spoke to Entertainment Tonight about her engagement, explaining, “[Sweeting] actually started a little fight with me and threw me off. I was like ‘Oh my God, things aren’t great.’ He surprised me at the end of the night … [when] he popped the ring out. It was amazing. From day one I just knew immediately and it’s been magic. We have all the same family friends. We grew up with the same people, we just never met. So I kind of feel that I’ve known him my whole life. I know that it seems a little crazy on paper, but it’s what works for us.”

I give this relationship another three months, five at most. Kaley’s already been engaged once, and then she went from that to PR showmancing with Henry in another week, and now this – girl loves getting serious quickly, doesn’t she? But who actually thinks this engagement will last? Anybody? Yeah, I didn’t think so. 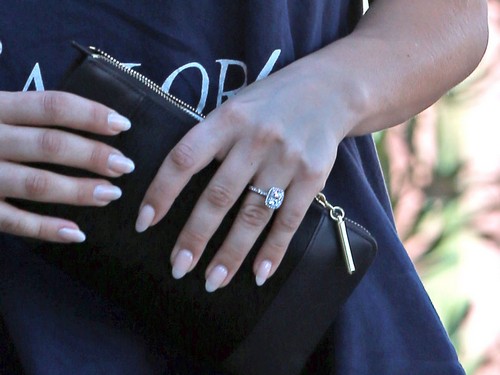