Jonas Brothers Don’t Mind Gay Rumors – Because They Are True? 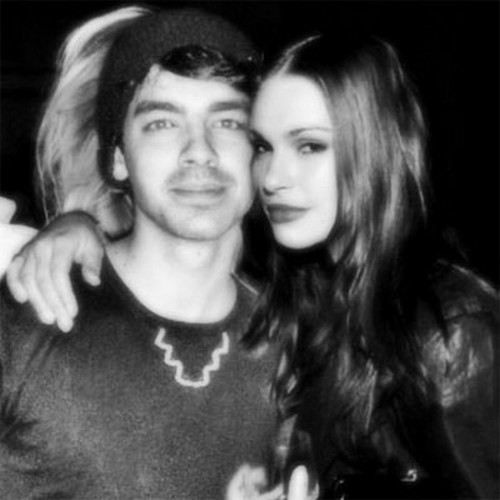 Joe Jonas and the Jonas Brothers [that sounds like an animated television show] cover the latest issue of Out Magazine in their comeback, and they are more open with their sexuality than they have been in the past.

I think a part of the reason is because they realize that they need to build their fan base from just teenage girls, and they’re reaching out to wider parts of the public demographic.

In responding to the gay rumors, Joe Jonas reportedly said, “We have a lot of gay friends and gay fans. It’s a boy band stereotype; people assume, but we don’t take offense.” Nick Jonas also added, “Prior to us being a band, I was a super theater geek. I loved theater and I still do, and I care about fashion, and I care about a lot of things that I feel like stereotypes are attached to.”

Well, on the surface, Nick might come off as the gay Jonas Brother, but the rumors have been more virulent concerning Joe Jonas. For one, Taylor Swift kind of admitted that one of her ex-boyfriends was gay, and everyone immediately pointed the finger to Joe Jonas [although it could easily have been Taylor Lautner]. There’s also the fact that Joe seems to unconsciously shy away from rumors about his love life, even though he’s supposedly ‘madly in love’ with Blanda Eggenschwiler [cough, showmance alert, cough].

So in the end, is Joe lying? Is he gay or bisexual? I have a feeling it will be a long time until we find out, if ever. If he is gay, he might decide to go the John Travolta route and just deny it until people eventually stop talking about it.