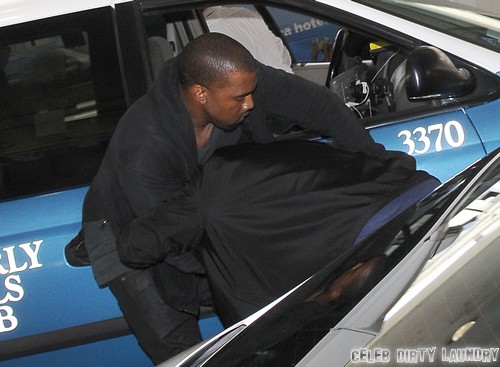 By now, everyone knows that Kanye West has anger management issues and launched an attack at a paparazzi at LAX months ago. The pap ended up pressing charges against Kanye, and Kanye has now been served with an order to keep 10 yards away from that pap at all times.

For the pap’s own safety, I hope he never goes near Kanye West again. It doesn’t matter if it’s court-mandated, I have a feeling that Kanye would beat that guy to a pulp if they ever saw each other again. With this new restriction, he may have added incentive to stay away, but logic has never been Kanye’s strong suite. It’s always fists over mind, and he won’t hesitate to break all the rules if he gets angry enough.

What do you guys think about the judge’s ruling for Kanye to stay away from the paparazzi? And do you think Kanye needed anger management classes? Let us know in the comments. 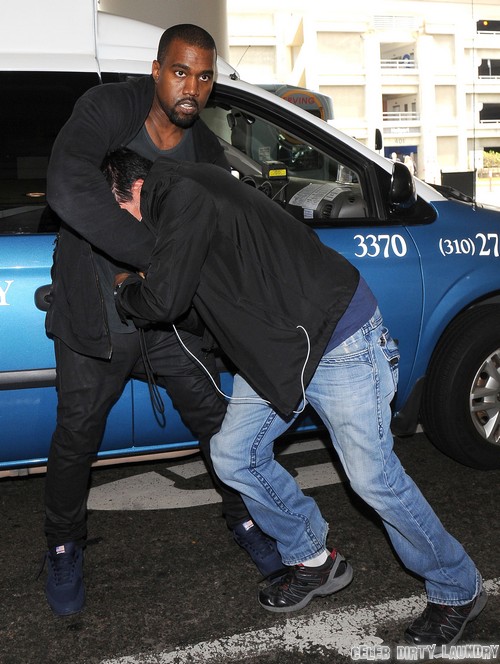