Cee Lo Green About To Get Charged With Date Rape – Will He Be Proven Guilty? 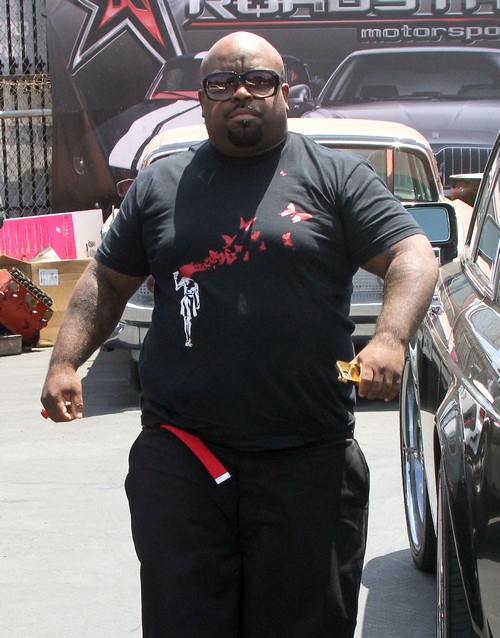 It’s unfortunate that whenever rape cases involve celebrities, there is more media hoopla than there are actual results. In this particular case, Cee Lo Green was accused of date rape almost six months ago. Unfortunately, because there wasn’t ‘enough evidence’, the cops had to partake in an additional five months of investigation.

For those of you who aren’t familiar with the story: a woman alleges that she was at a Los Angeles downtown sushi place when she says she got drugged with ecstasy in her drink. According to her, the last thing she remembers is eating there, and then waking up naked next to Cee Lo. Obviously, Cee Lo and his team have denied these allegations, but let’s think about this here – Cee Lo is not new to accusations of sexual battery, and there have been a lot of other reports where woman have conveniently ‘blacked out’ and slept with him. What if they didn’t black out, and he’s just pretending they did because he drugged them?

Obviously, Cee Lo is famous and the red tape to get him prosecuted is going to be far more intense than with a regular civilian. He can afford the best lawyers and in this particular case, TMZ reports that they don’t have enough evidence to prosecute Cee Lo, unfortunately. Even with five months of additional toxicology reports and collecting evidence and eyewitnesses, it’s just not enough.

The woman might have a financial ulterior motive in this situation, but she clearly doesn’t have a fame or attention one – we don’t even know her name, which is rare in cases like this. But it’s unfortunate that she’s had to live with so much for the past five months – and what does she get in the end? Cee Lo walking free because there isn’t enough ‘evidence’. It is seriously depressing.