Kourtney Kardashian And Scott Disick Trying For Another Baby? 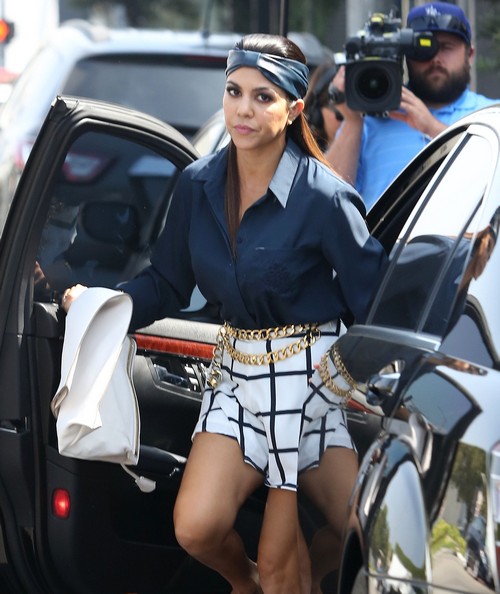 Are Kourtney Kardashian and Scott Disick trying for another baby? According to a new report from Star Magazine, Kourtney and Scott are having crazy sex right now, probably after realizing that marriages and relationships are fragile and you should hold on to whatever you have.

They may be having the ‘time of their lives’ but most of their family is miserable. I suppose there’s something to be said for celebrities who concentrate on their own happiness and don’t worry about the rest of their family. And there have been tons of rumors about Scott and Kourtney wanting to have another child, and there’s no way that’s going to happen if they sit and there and stress about the relationship problems in the rest of the family. Besides, they’re the Kardashians – there’s always some problem or the other going on with them.

Also, there were rumors that Kourtney and Scott had been fighting, so leaking this report might have just been a way for them to fight back against the rumors. All the Kardashians have methods of leaking ‘news’ about themselves, and Kourtney and Scott are actually the biggest offenders.

What do you guys think about Kourtney and Scott having a lot of sex? Do you think they’re just  trying to come off as the ‘normal’ couple in the group, or are they just trying for more kids? Let us know your thoughts in the comments.