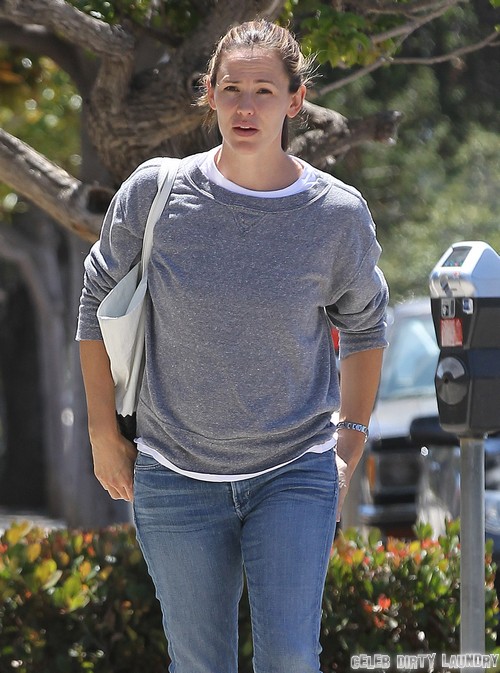 Will Jennifer Garner ever not be worried about Ben Affleck cheating on her? Despite his history, isn’t there supposed to be some level of trust in a marriage? I mean, there’s no freaking way I think she should trust him, but I can’t comprehend how they’re married when there’s this level of distrust. Oh wait, I do – it’s shiny and gold and goes by the name of Oscar.

According to a report from Star Magazine, Jennifer is worried that when Ben returns to Vancouver to film Batman Versus Superman, he will cheat on her. Apparently, Ben has something of a history in Vancouver, where he supposedly cheated on Jennifer Lopez when they were engaged.

A source explains, “Jen is extremely insecure about his being in Vancouver. He used to get caught up in the party scene and make bad decisions, he’s reluctant about his family coming if filming gets moved there, but Jen has put her foot down. The alternative could be a nightmare. She wants to be by his side at all times. Even if it causes inconvenience.”

I can believe most of this, but I think Jennifer is professional enough to not cause an inconvenience when people are working. This movie’s going to be massive and expensive, and I doubt Warner Brothers would be ok with Jennifer disturbing one of their leads.

Either way, I can empathize with her desire to make sure Ben does not cheat. But the fact that she’s so worried really does say something about the state of their marriage – a.k.a. not very good.

What do you guys think about Jennifer’s worry? Let us know your thoughts in the comments.