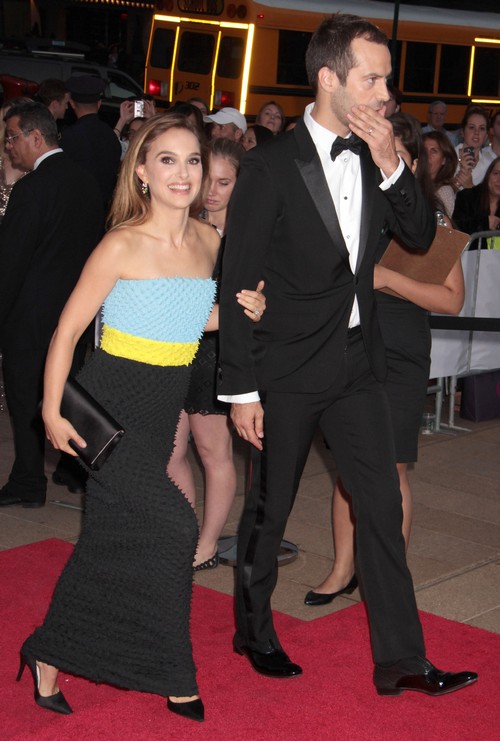 Natalie Portman has never been the Los Angeles type, so it made complete sense when she announced her decision to move to Paris with her family. Her husband, Benjamin Millepied, got a job as ‘Director of Dance’ at the Paris Opera Ballet, and they’re both moving along with their young son, Aleph [Millepied].

Natalie covered Elle UK to promote Thor: Dark World, and she spoke about the move, explaining, “We’re very excited. My husband has made me director of dance at the Paris Opera Ballet and starts next year. I love Paris. I’ve worked there for a few months at a time, but neither of us ever lived there before – my husband is from Bordeaux. It’s everyone’s dream to live in Paris at least for a while, so there is a wonderful opportunity for us.”

She also discusses how the culture and art of Paris is so much broader than it is in the United States, and how the food choices for Vegans is also growing in Paris. Huh – and here I was, thinking that bread, cheese, and wine was the staple diet.

Regardless, Natalie sounds very excited to move, especially considering her whole life was in the US. Growing up in New York, studying at Harvard, and then moving to Los Angeles – but then again, she did spend a year abroad in Israel [where she’s from], and she’s always been vocal about her desire to try new places.

It’ll be interesting to see if she gets more haughty after going to Paris, especially since a large portion of the public already thinks she’s a bit of a tryhard [cough, Oscar campaign, cough].

What do you guys think of Natalie moving to Paris with her husband and child? Considering that Benjamin has stayed in Los Angeles for a few years in support of her career, I suppose it’s only fair that she move for him now, even though it’s probably because of her that he got the job in the first place. 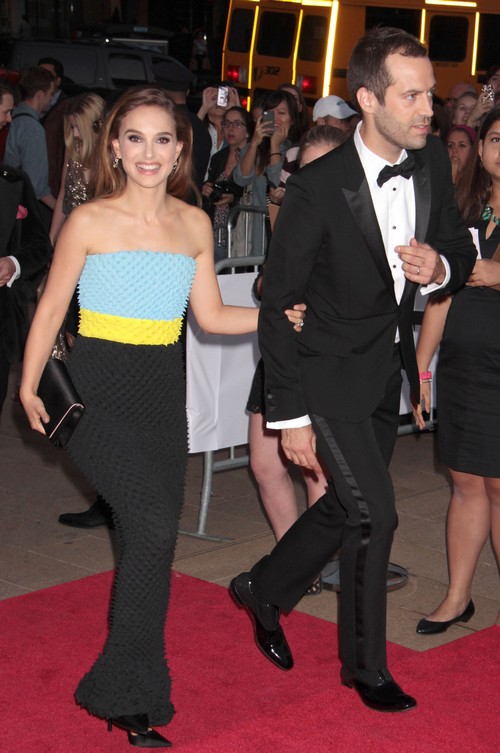