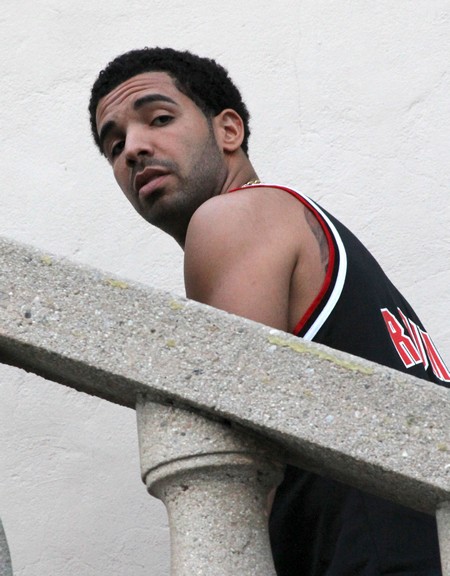 Little over a month ago, everything was fine in Drake and Future land. Drake, Future, and Miguel were all set to go on their 39 city tour across the country, but then it all fell apart. Drake and Future ended up embroiled in a feud after Future made some rude remarks about Drake’s music to Billboard Magazine.

He was quoted as saying, “Drake made an album that is full of hits but it doesn’t grab you. They’re not possessive; they don’t make you feel the way I do.” What a  nice thing to say about your boss, no? Technically, Drake was the headlining act of the tour, and it was his music that attracted the crowds, much more so than Future’s. Obviously, Future didn’t realize how expendable he actually was – especially since he got fired after making the comments.

Even though Future tried backtracking and claiming that Billboard misquoted his interviews, Drake wasn’t having any of it. However, Future somehow managed to worm his way back into getting on talking terms with the producers and Drake, who agreed that they would try to bring him back into the fold. Page Six reports that even though Future was fired, re-negotiations to bring him back into the fold commenced.

However, that too fell apart when Future refused to make financial concessions. I mean, what did he expect? He could come back for the same fee and nothing would change? His ego didn’t allow him to make those concessions, and he ended up pulling out of the tour completely. No loss, right? Well, not exactly.

Future is now suing Drake for $1.5 million in lost wages – even though it was his decision to pull out of the tour at the end. Will he win? I doubt it. Drake had a legitimate reason for firing Future, and he was even willing to take him back. There’s no way Future is going to win this, unless they decide to settle out of court to prevent drama and unnecessary speculation.