Quentin Tarantino Wants Christina Aguilera For Romance and His Movie 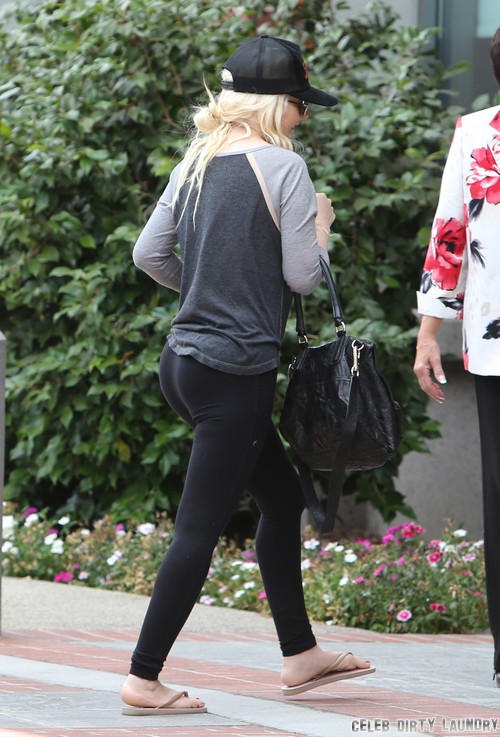 Apparently, ‘slimmed down‘ Christina Aguilera has caught Quentin Tarantino‘s eye. A new report from the National Enquirer claims that Quentin has been pursuing Christina for his new movie – and possibly more!

A source tells the Enquirer, “Quentin is pursuing the ‘Dirrty’ singer for a role in one of his gritty movies — but they say he may also be looking for more. Quentin’s been hitting Christina up with emails, scripts for movies and even letters. He has it in his head that he can take her to the next level.”

However, Christina might not be taking the attention too well since the source also adds, “Quentin’s creeping Christina out a little. If he thinks she’s interested in dating him, he’s in for a rude awakening.”

Although a source close to Aguilera has already denied the claim, citing the fact that she and Tarantino have ‘never met’, I don’t see why that matters. Both of them are famous enough that they would know who the other person is, and Quentin could easily be pursuing Christina through email or through her agent, especially if it’s for a role.

That being said, this is one of the few Enquirer stories I don’t have a hard time believing. Quentin always thinks outside of the box when it comes to casting his movies, and skinny blondes are exactly his type. Now that Aguilera has lost all the weight, she’s pretty much the model of every single girlfriend he’s ever had.

What do you guys think? Is Quentin Tarantino trying to hook up with Christina Aguilera by offering a role in his movie, casting couch style? Let us know your thoughts in the comments.