Arnold Schwarzenegger To Take On Hillary Clinton For President? 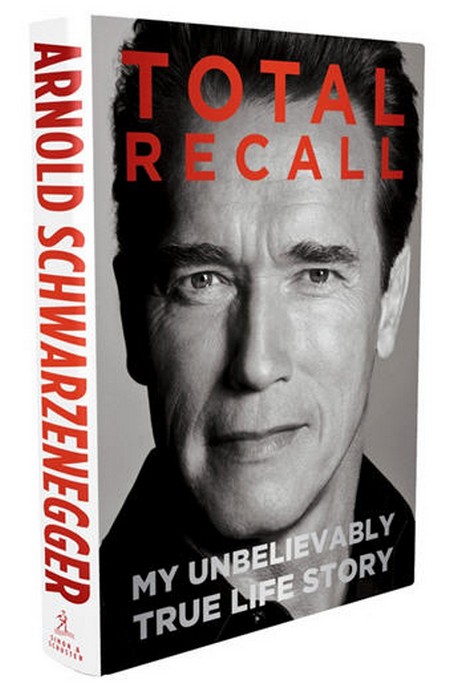 A source explains, “Schwarzenegger has been talking openly about working on getting the constitutional rules changed so he can run for president in 2016. He is ready to file legal paperwork to challenge the rules.”

Right now, anybody who hasn’t been born in the United States cannot run for President, regardless of their citizenship status. Arnold has already been the Governator for a few years, but it’ll take a lot more than just lobbying for a rule change regarding the presidency. For one, despite how hard he lobbies, he’ll need a two-thirds majority vote from the House and Senate to change the law.

For another, while the US is becoming much more diverse and open to rule change, I don’t think it’s at the point where government officials will approve such a major change in the policy. We’ve seen from the government shutdown these past few weeks how inadequate and backwards they can be, and there’s a lot more they need to work on fixing that’s more important than foreign-national citizens becoming presidents.

Of course, Arnold has already revealed his intentions to run for President if the rule change ever took place. Can you imagine 2016 if the Governator somehow managed to run for office? It would be Hillary Clinton versus Arnold for the public’s popularity contest – and I can guarantee you, it will end up becoming a popularity contest.

What do you guys think of Arnold possibly running for President? Let us know your thoughts in the comments.

Current Photo of Arnold’s Son, Joseph and The Truth Finally Comes Out